This material is copyrighted by M. Kirby Moore.  Reproduction without permission is prohibited.  Thank you for visiting!  If you want to see more of what Kirby has to offer, you can visit his website for Spiritual Astrology at www.mkirbymoore.com

In this post, I am going to be covering what occurs when the same Natal Planet has both a square and a trine aspect to it.  As an example, let’s take Venus.  And please keep in mind that I am going to oversimplify things a bit here to keep this post below 1000 words.  Also I intend to include what it means to have both a square and a trine aspect to a planet and how transits can reflect activation of the trine OR square (or both).

Hi dear Readers, Help me buy tea so I can continue blogging. So if you enjoy what you are reading, please make a little donation. Thank you very much!

Believe it or not, Pluto is an intense planet 🙂  And even in its trine configuration, it can still indicate a powerful effect on the individual.  So we have Pluto trine Venus – of course the signs and houses matter, but let’s just keep it simple.  Pluto can indicate a stickiness, a pattern of lusting or yearning for relationships or union (Pluto wants power and control and one of Venus’ arenas is love and relationships and union).  Pluto here might indicate that this native goes out of his or her way to charm or magnetize others – he or she wants closeness, and they might want to be possessive about their partner.  There is a full body of literature about Pluto and its relationship to Venus, so let’s pause there and go on to Uranus. Just think that Pluto is yearning to be close to a partner (probably stemming from some unmet need as a baby or youngster).

Again, Uranus is an intense planet, believe it or not.  And here we have Uranus making a square to this individual’s Venus.  Trying to keep it simple, what might this indicate?  House placement and signs involved really matter here as Uranus has many flavors depending on the lens through which it is focused. But that would take another 50 pages to write about…  So Uranus square Venus says this individual marches to the beat of their own drum – their sense of style is unique and possibly ahead of the curse, maybe a little perverse or bohemian.  The way they do relationships would be different – they would require some space and they would definitely need to have a partner who is dynamic and ingenuous (they would easily get bored with a conventional, traditional, stick-in-the-mud type of person).  If this square were really close, like within 3 degrees, then there is the chance that this person might have strong views about marriage (and about not wanting to be married).  They might want an open relationship.  But the independence and sense of freedom would be paramount with this aspect.

One Hour Astrology Interpretation. Get your Astrological birth chart interpreted from a Spiritual / Karmic / Evolutionary perspective. You name the topic (area of the chart) and we can dive in - these are some possible areas to look at: Timing Astrology, Relationship Astrology, Medical Astrology, Natal Astrology, Psychological Astrology. Thank you!

When we combine both of these examples above, what do we have?  Pluto’s longing and yearning for connection and control (and possibly lust and being sexual) would contrast strongly with Uranus’ need for freedom and independence.  This is the person who would not have an easy first few relationships in their lives – in high school or college years, there would be confusion about how did I love someone so dearly and then push them away like I did?  That person might have felt like a soul mate AND the relationship with them was too intense, too steamy, too connected.  It was uncomfortable.  This is what I refer to as a dichotomy.  The sooner this individual could clean this up (bring awareness and acknowledgement to this inner dynamic, and then work on meeting unmet emotional needs from early developmental years, etc), the better his / her relationships would go.  But this is a strange pairing indeed.

As an aside, this is one of the benefits of studying or going to see a Spiritual Astrologer – they can objectively see these inner dichotomies and how the individual is having a conflict within their hearts.  And hopefully with skill and compassion, the Astrologer can help the person start to untie those inner knots of frustration and confusion.

Back on the topic: what does it mean to have this strange dynamic in the astrology chart and then have transits come along and activate either the trine or the square aspect?  With Uranus square Venus, you have four chances to activate it – when a transiting planet is conjunct either Uranus or Venus, square either of them or opposite either of them (say we have Saturn opposite Uranus, then Saturn should also be making a square to Natal Venus).  When an outer planet or a progressed planet comes into a point of activation of this square, the individual might really cry out for freedom and space and independence.  They would not want to be in a steamy passionate relationship at that time.  Rather, they might want to recharge and renew alone – in their personal sanctuary, or they might want to go for a hike with a group of people (where they can hide or interact with multiple people and be safe from the intense one-on-one relationships the Pluto / Venus aspect would indicate).  If a major transiting planet, like Pluto or Uranus or Jupiter comes along into an activation point, that might be a time for big transition – the person may terminate a relationship, outgrowing a structure which seems to be out-dated and less-than-beneficial. 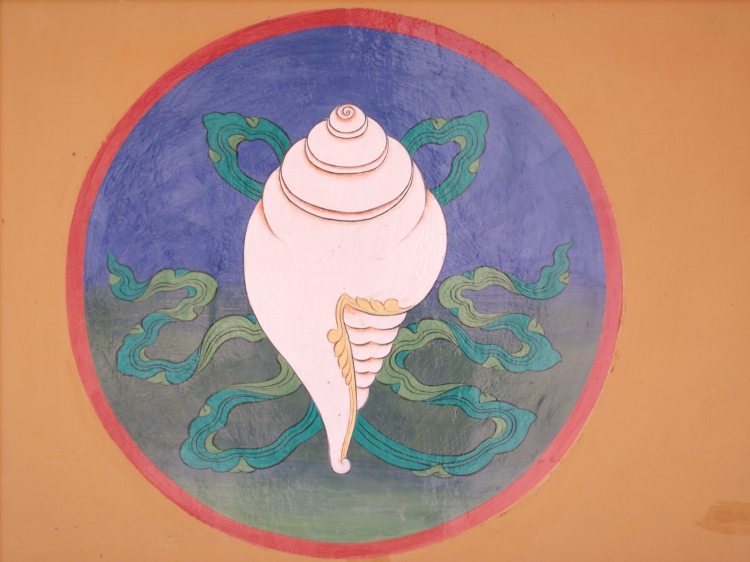 Kirby will spend 90 minutes interpreting your Natal Birth chart. You can chat about any area that you like. This includes printed charts and it also includes about 30 minutes of preparation time! These are typically done on the phone, via Skype or in person if you happen to be in Virginia, USA.

At the same time, when the Pluto trine Venus is activated (at the trine point to both planets, or by a planet coming along and making a sextile to both planets – effectively sitting on their midpoint), then this individual might have a blossoming relationship or a new insight into the machinations of their heart.  Just to be clear above, if we have Pluto in Sagittarius and Venus is in Leo, then the “best” activation point for this trine is to have a planet in Aries making a trine to both Pluto AND Venus.  Or if a planet comes along through Libra and makes a sextile aspect to both Pluto and Venus, then this would activate it a bit as well.

The Pluto Venus trine being activated would indicate a time when this native could be more close to someone.  A time for opening their heart – especially if they have done some of their emotional work to get clearer about this bizarre dynamic from above.  If nothing else, having a plant like Jupiter or Mars come along and trine both Pluto and Venus would indicate a week or a short time of new relationships coming into their life, or a new attraction, or a blossoming and deepening of an existing one.  It would be comfortable and fun to flirt and play and mix it up a little.  But the native would still probably do the relationship in a manner in which they get their requisite space and freedom and independence.

As you can see, Spiritual Astrology can really dive in deep to analyze one particular aspect or set of aspects coming off of a Natal planet.  Of course we could go much much deeper once the rest of the chart is interpreted.  House placements, the Ascendant, the ruling planets and more will determine more of how Natal Venus would dance with Pluto and Uranus.

If you would like a Spiritual Astrology interpretation, shoot me an email to kirby [at] mkirbymoore [dot] com

Thank you for reading!

3 thoughts on “Spiritual Astrology: a square and a trine to the same planet”